The climate in Rethymno is mild enough during the year, making it one of the most popular holiday destinations in every season. In summer, the weather is very pleasant and sunny, while in winter it is mild and it doesn't rain often. In winter, the temperature is lower in the mountainous areas but rarely below zero.

The coastal areas of Rethymno have ideal climate conditions especially in summer when the sea breeze refreshes the visitors.
Rethymno has Mediterranean climate with mild sunny weather all year round.
In summer the weather is very pleasant with sunny days, high temperatures, not a lot of rain, while the summer nights are breezy.

The winter is mild, with average temperature around 10o C. The most rain falls from October to April.
You can visit Rethymno throughout the year, however spring is the best season to go on holidays, when temperature is around 20-22 degrees, the humidity is low and you get many sunny days.

Crete straddles two climate zones, the Mediterranean and the North African. The atmosphere can be quite humid, depending on the proximity to the sea, with short mild winters and breezy summers. While in south the weather is subtropical during summer, in the mountainous areas the temperature can fall to -10°C in winter. Most of the island's population lives along the coast, which can only mean that the temperatures are mild.

The average temperature is lower in mountainous areas. July and August are the warmest months; January is the coldest month of the year. In summer the maximum temperature is between 20-30ºC (70-90°F) and in winter in 10-15ºC (50-55F).

Most places in Crete have more than 2,000 hours of sunlight a year; in South Crete and in Gavdos sunlight lasts more than 2,400 hours. During the summer months the sunlight can last until 21:00.

The average rainfall is low in low altitude and almost disappears in summer. The mountains receive more rainfall and the areas around them get fresh spring water. Despite low rainfall, Crete is a perfect place for agriculture and greenhouse cultivation, because the irrigation water can be stored in large dams. It is very interesting that the island can produce from lotuses and chestnuts to tropical bananas and mango.

Snow usually falls from January to March, although sometimes it snows sooner or even later. Most of the snow in Crete falls on the mountains, such as Lefka Ori, Psiloritis and Dikti.

In November the sea temperature is usually higher than in June (19-20°C). There are lower temperatures in January, February and March, but they never follow below 14°C. Temperature drops abruptly after the first snowfall on the mountains, especially in areas with rivers and waterfalls where melting ice flows into the sea. 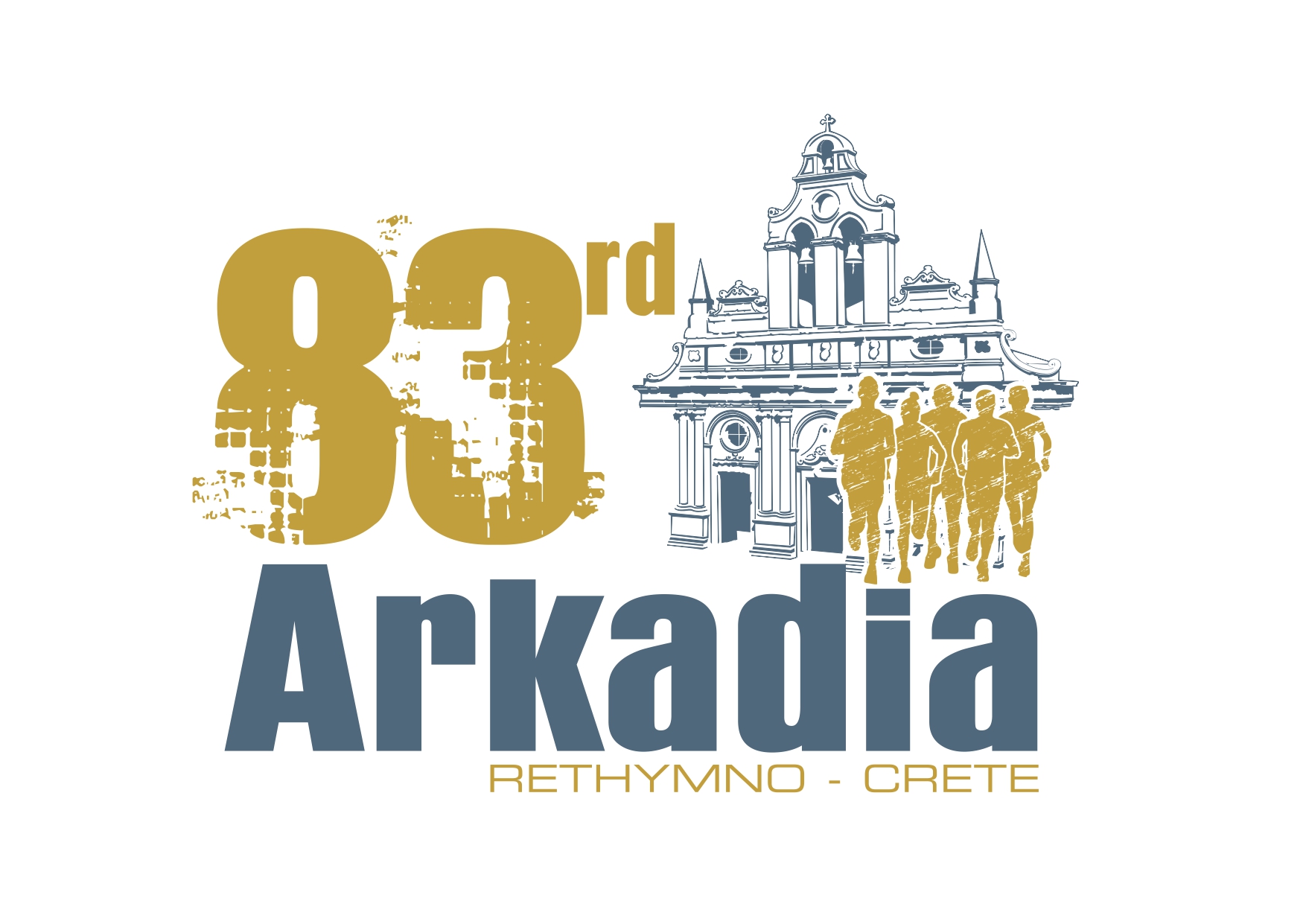